Lady Gaga to sing US national anthem at Biden inauguration

Lady Gaga will sing the US national anthem at the inauguration of president-elect Joe Biden next week. 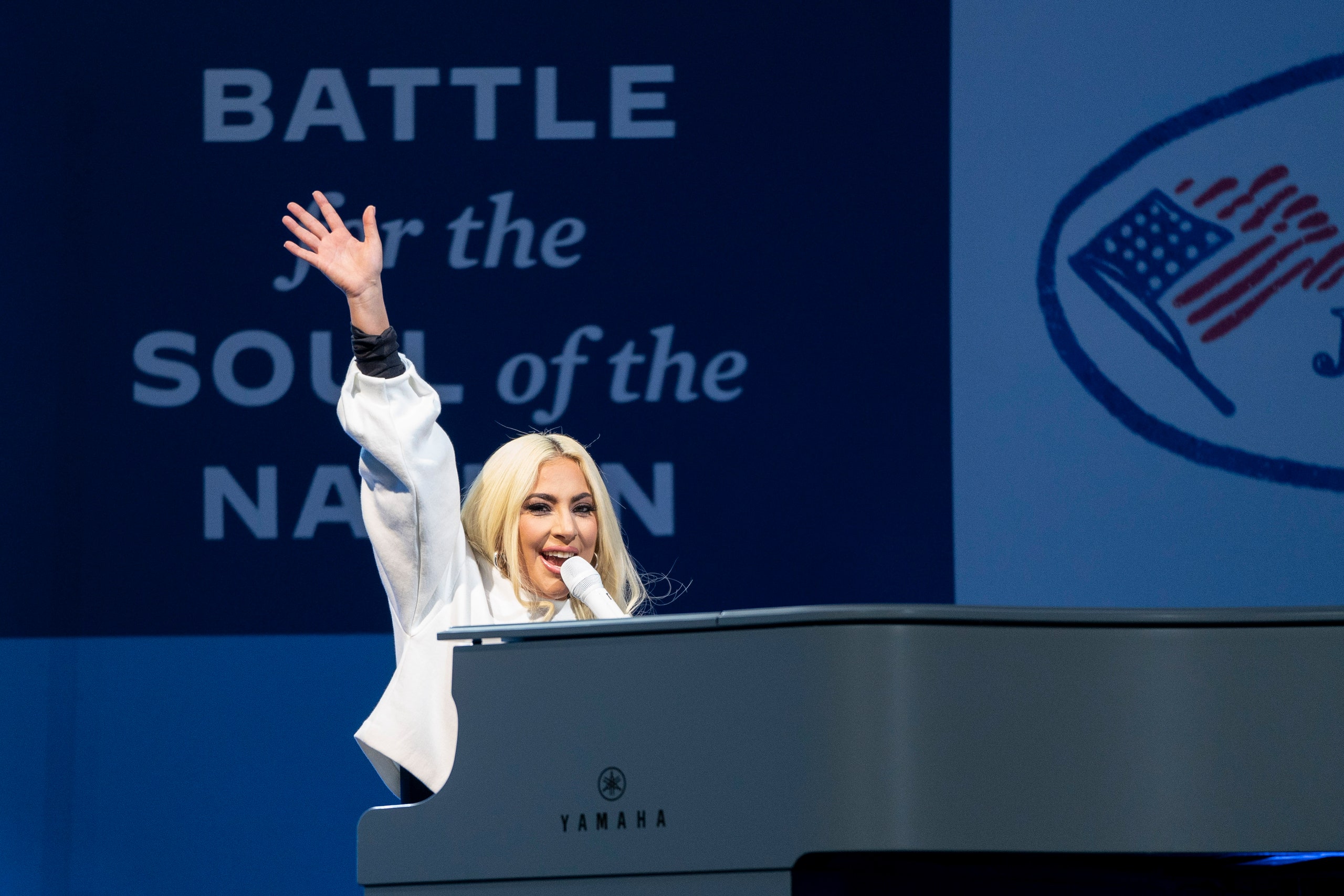 The 34-year-old will perform The Star-Spangled Banner at the swearing-in on January 20 as Mr Biden succeeds Donald Trump and Kamala Harris becomes vice-president.

Jennifer Lopez will also deliver a musical performance during the ceremony, while the pledge of allegiance will be led by firefighter Andrea Hall.

The US’ first National Youth Poet Laureate Amanda Gorman will also recite a poem, while Father Leo O’Donovan will deliver an invocation and Reverend Dr Silvester Beaman will lead a benediction.

Mr Biden’s Presidential Inaugural Committee announced the line-up for the ceremony on Twitter. Gaga was among those celebrities, including John Legend and Jon Bon Jovi, who campaigned for Mr Biden and Ms Harris ahead of November’s election.

The singer, real name Stefani Germanotta, addressed supporters at a Biden rally held in Pittsburgh, Pennsylvania, on the eve of the vote.

She also worked with the then-vice president on his It’s On Us campaign to combat campus sexual assault.

The ceremony itself is expected to look different from other presidential inaugurations due to Covid-19 restrictions and increased security following the clashes at the US Capitol earlier this month.

Tom Hanks will also host a TV special marking the inauguration that will broadcast live on US TV networks including ABC, CBS, CNN, NBC and MSNBC.

Previous PostRapper Cardi B lands first leading role in a film Next PostKayonza: Man commits suicide over wrangles with wife