Home ENTERTAINMENT Cardi B files for divorce from Offset

Cardi B files for divorce from Offset

Talented American rapper Cardi B is putting an end to her marriage. 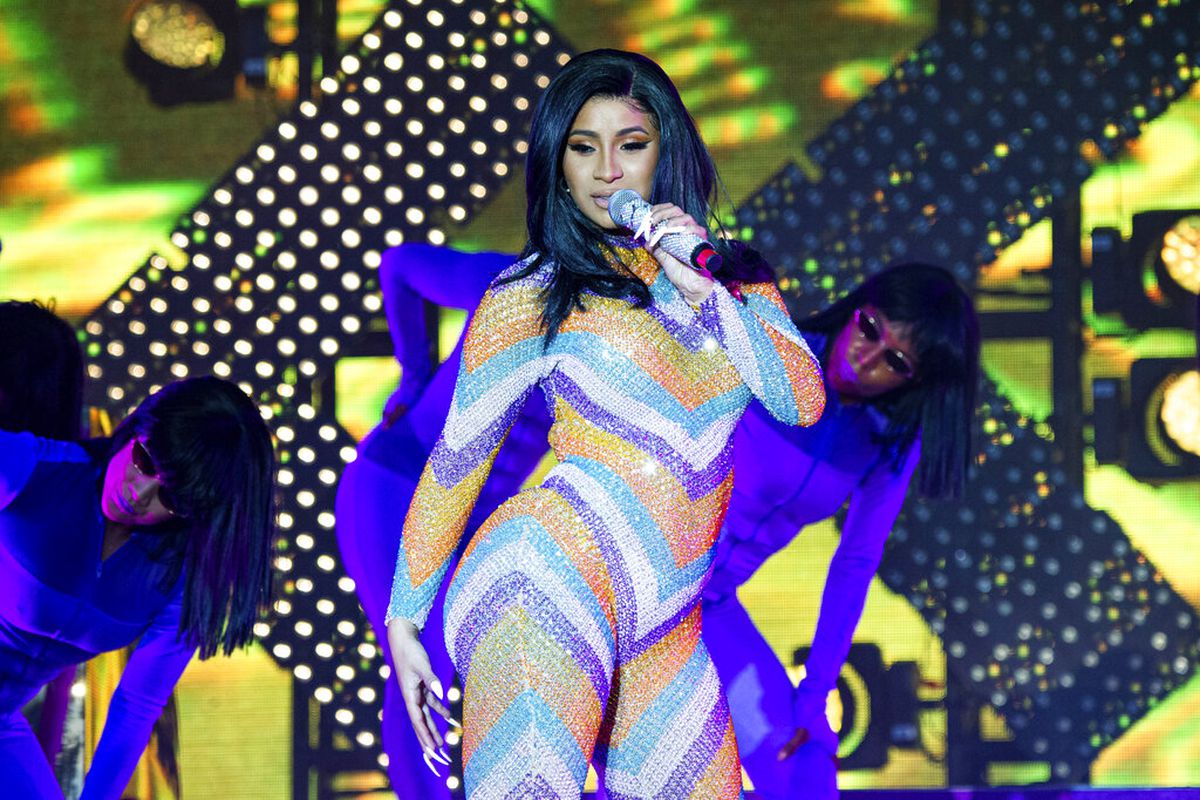 According to reports, Cardi filed for divorce from her three years hubby Offset on Monday, September 14.

According to a report by E! News, Cardi and her legal team said the marriage is already broken and there is no probability of reconciliation. 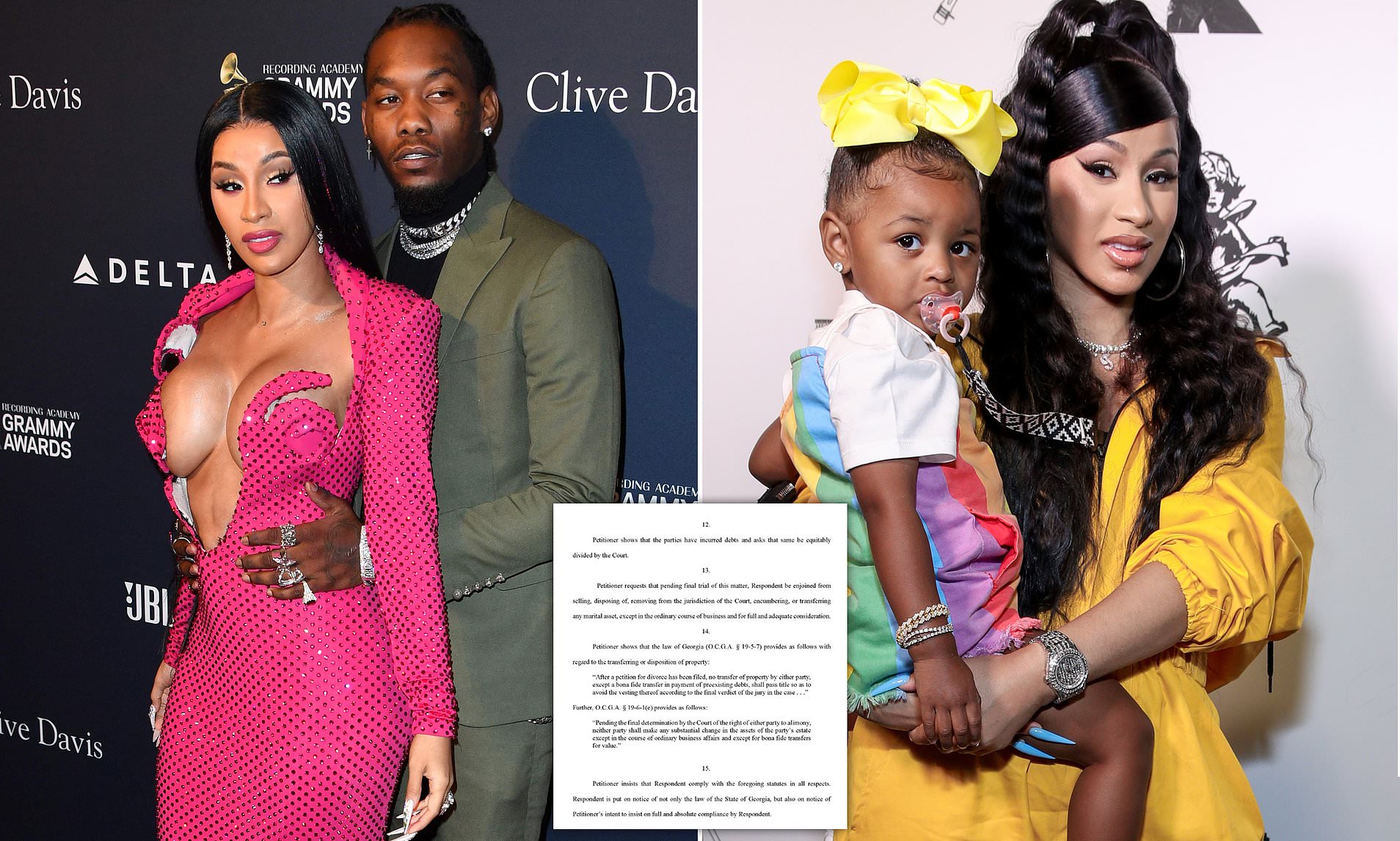 In the court documents obtained by the media, the mother of one is asking for child support from Offset and primary custody of their two-year-old daughter.

Cardi B, who was born as Belcalis Marlenis Almanzar, married the Migos singer Offset born as Kiari Cepheus, in a secret ceremony in September 2017.

The 27-year-old rapper and her 28-year-old hubby have a two-year-old daughter Kulture.

According to reports, a divorce hearing has been set for November 4, 2020

In 2018, the singers’ marriage was put in trial and Cardi B posted on her Instagram account that they were not together only to make up later.

Previous PostGeneration Africa announces two grand prize winners of the US$100,000 GoGettaz Agripreneur Prize for 2020, alongside the prestigious Africa Food Prize Next PostIran to Hold Forum on Promotion of Trade with Africa

Pope: we can but bless God ‘father and mother’ who blesses us

Wonder Woman 1984 will stream on HBO Max in some seriously ultra HD glory!