The former Chelsea and Manchester United and boss has taken over in North London on a three-and-a-half year deal after Mauricio Pochettino was sensationally sacked on Tuesday evening.

Mourinho has been out of work since leaving United in December, and his representatives are believed to have held positive talks with Spurs ahead of the expected arrival.

Tottenham are currently 14th in the Premier League, and take on West Ham this weekend.

Pochettino was sacked after a disjointed start to the season that has seen seen Spurs stutter since reaching June’s Champions League final, which they lost to Liverpool.

A Spurs statement read:”We are delighted to announce the appointment of Jose Mourinho as Head Coach on a contract that runs until the end of the 2022/23 season.

“Jose is one of the world’s most accomplished managers having won 25 senior trophies.

“He is renowned for his tactical prowess and has managed FC Porto, Inter Milan, Chelsea, Real Madrid and Manchester United.

“He has won a domestic title in a record four different countries (Portugal, England, Italy and Spain) and is one of only three managers to have won the UEFA Champions League twice with two clubs, FC Porto in 2004 and Inter Milan in 2010. 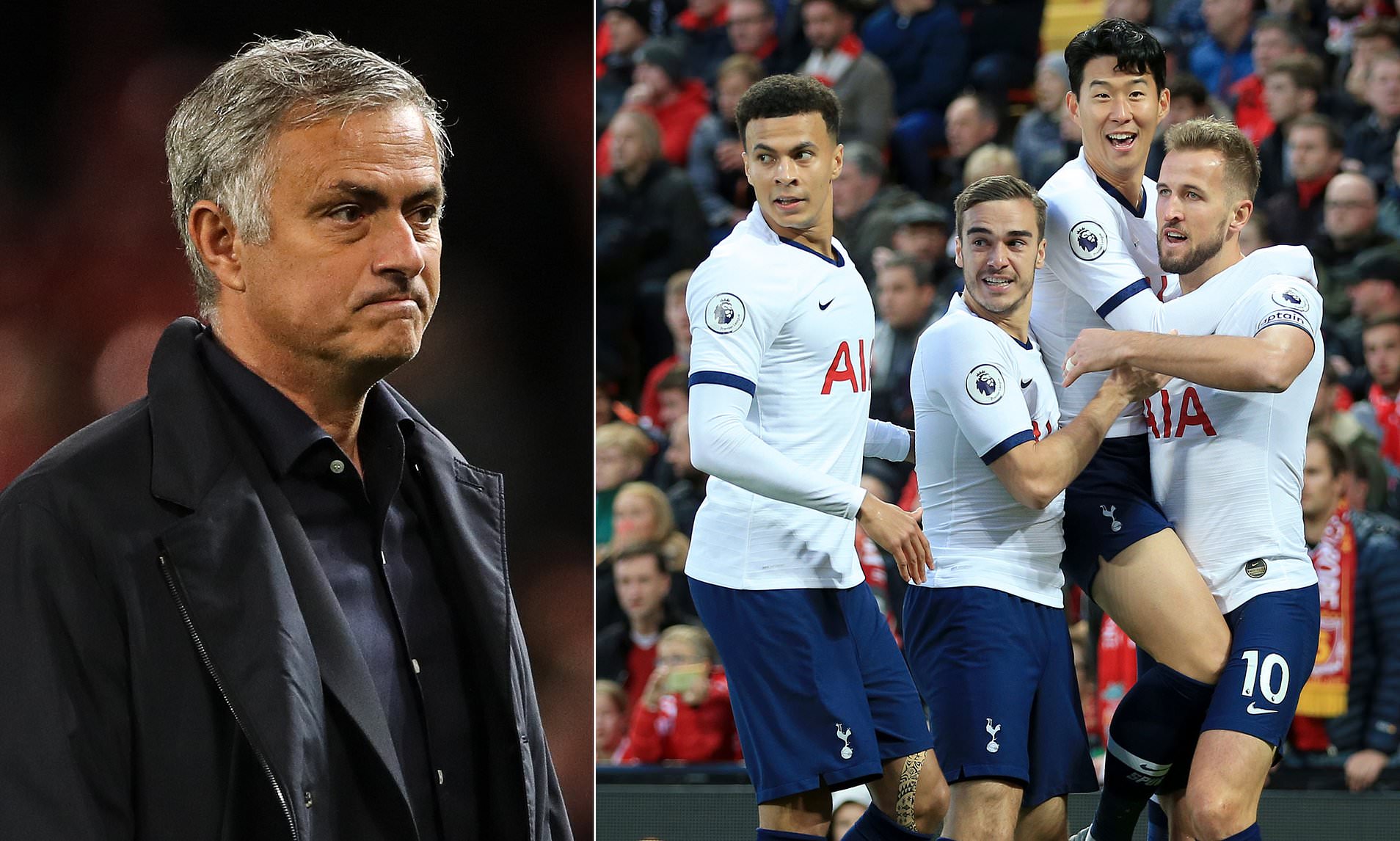 Chairman Daniel Levy added: “In Jose we have one of the most successful managers in football. He has a wealth of experience, can inspire teams and is a great tactician.

!He has won honours at every club he has coached. We believe he will bring energy and belief to the dressing room.”

Mourinho said: “I am excited to be joining a Club with such a great heritage and such passionate supporters.

“The quality in both the squad and the academy excites me. Working with these players is what has attracted me.

“Mauricio and his coaching staff will always be part of our history.

“I have the utmost admiration for the manner in which he dealt with the difficult times away from a home ground whilst we built the new stadium and for the warmth and positivity he brought to us.

“I should like to thank him and his coaching staff for all they have contributed. They will always be welcome here.

“We have a talented squad. We need to re-energise and look to deliver a positive season for our supporters.”

Previous PostRwanda,Zimbabwe to strengthen ties Next Post'I call him Jorge' - Pope's missionary cousin to welcome him on Thailand trip