During January 2012, the African Union, building on the Pan-African economic values of its founding organ – the 1961 Organisation of African Union decided to adopt a free trade area covering the African Continent. Fast track to March 2018, 44 countries indicated their commitment through signing the agreement in Kigali,Rwanda. 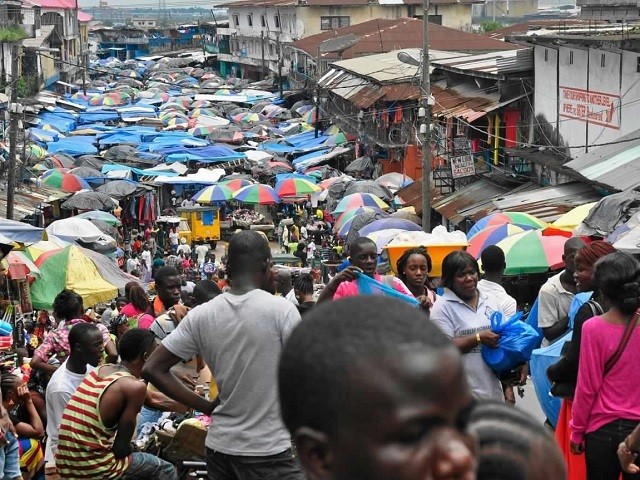 In July 2018, South Africa, along with five other countries, became a party to the African Continental Free Trade Area agreement  joining the 44 existing signatories to the agreement. In April 2019, the Gambia ratified the agreement, bringing the total number of African Union (AU) member state ratifications to 22, the minimum threshold for AfCFTA to begin implementation. The hard work of creating one unified African market that had once been a dream became a reality thirty days later.

The agreement for a while lacked the participation of Nigeria as a signatory – significant as it is the largest economy on the continent. On the 7th of July 2019, Nigeria and its neighbour Benin signed the agreement, bringing the current number of states to 54.

The aim of the AfCFTA is to create a single market which includes the free movement of goods, services and people. It will create a market of over 1.2 billion people that is projected to create an economy of $2.3 trillion.

Currently, traditionally high tariffs on intra-African trade have depressed trade levels. Visa restrictions between African states have restricted movement of talent across the continent as well. On the other hand export of raw minerals and materials has stunted growth in the manufacturing industry. The AfCFTA is expected to create a more competitive, yet sustainable environment for cross-border trade built on collaboration. With every ambitious goal, it is important to define a shared vision of what success looks like from the start.

Given that Africa is starting with a low itra-regional trade of 15% compared to 19% in Latin America, 51% in Asia and 72% for Europe, the success of AfCFTA therefore has been measured and set as an exponential increase in trade.

Studies have shown that by creating a pan-African market, intra-Africa trade could increase by about 52%  by 2022.