Home ENTERTAINMENT Rage against the machines in this first trailer for Werewolf: The Apocalypse – Earthblood

Rage against the machines in this first trailer for Werewolf: The Apocalypse – Earthblood

Forget about Vampires and their easily delayed nature which just so happens to coincide with the release of several bigger and badder games. Paradox Interactive may want to avoid a repeat of the past when the original Bloodlines game released on the same day as Half-Life 2, but it’s not as if they don’t have any other games up their sleeves! 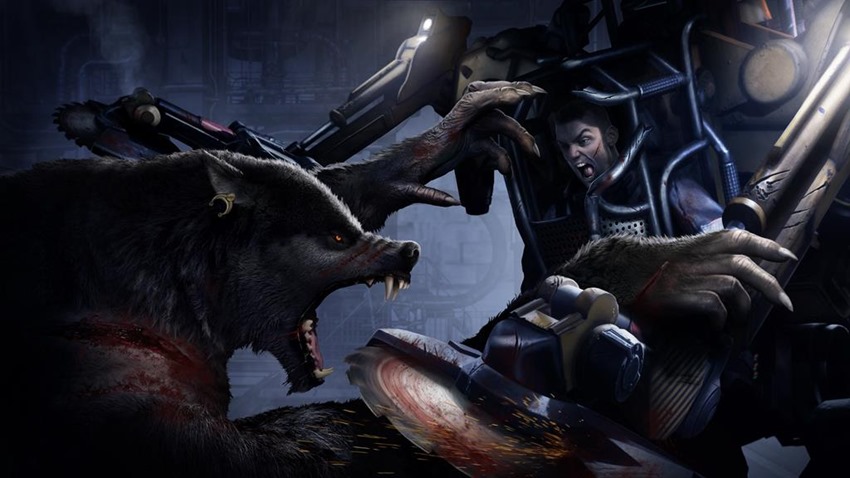 One such game stars the nemesis of Vampires, those hirsute monsters who have a tendency to howl at the moon and really enjoy that Duran Duran song about their activities. Werewolf: The Apocalypse – Earthbound is the name of the game, and much like its vampire sibling it’ll be taking plenty of inspiration from its pen and paper roots. So what’s the game look like? Like this!

Here’s the first trailer from the Cyanide development team, which offers the sneakiest of peeks at the game which will put you in the paws of Cahal, an exiled werewolf who returns to save his tribe from the greatest threat: A big corporation that wants to drill for oil.

Werewolf: The Apocalypse – Earthblood is the first action-RPG game adapted from the eponymous game. Mature, brutal, and complex, it invites the player to embody Cahal throughout his quest of bloody redemption. He’ll play an essential role in the great war led by the Garous against Pentex, whose activities are devastating the natural world.

According to Cyanide during the PDXCon reveal, Werewolf: The Apocalypse – Earthbound (Screw it, calling it WEA from now on stop making such damn long titles Paradox) will have plenty of character customisation in line with the source material, but the game will also touch on the relationship between man and nature, and the rage mechanic will also add “subtlety to the game which requires players to learn to control it in order to make the most of it”.