Home TOP NEWS UN may not have enough money to pay staff next month, Guterres warns

UN may not have enough money to pay staff next month, Guterres warns

The United Nations may not have enough money for staff salaries next month if member states don’t pay what they owe, U.N. Secretary-General Antonio Guterres warned on Tuesday. 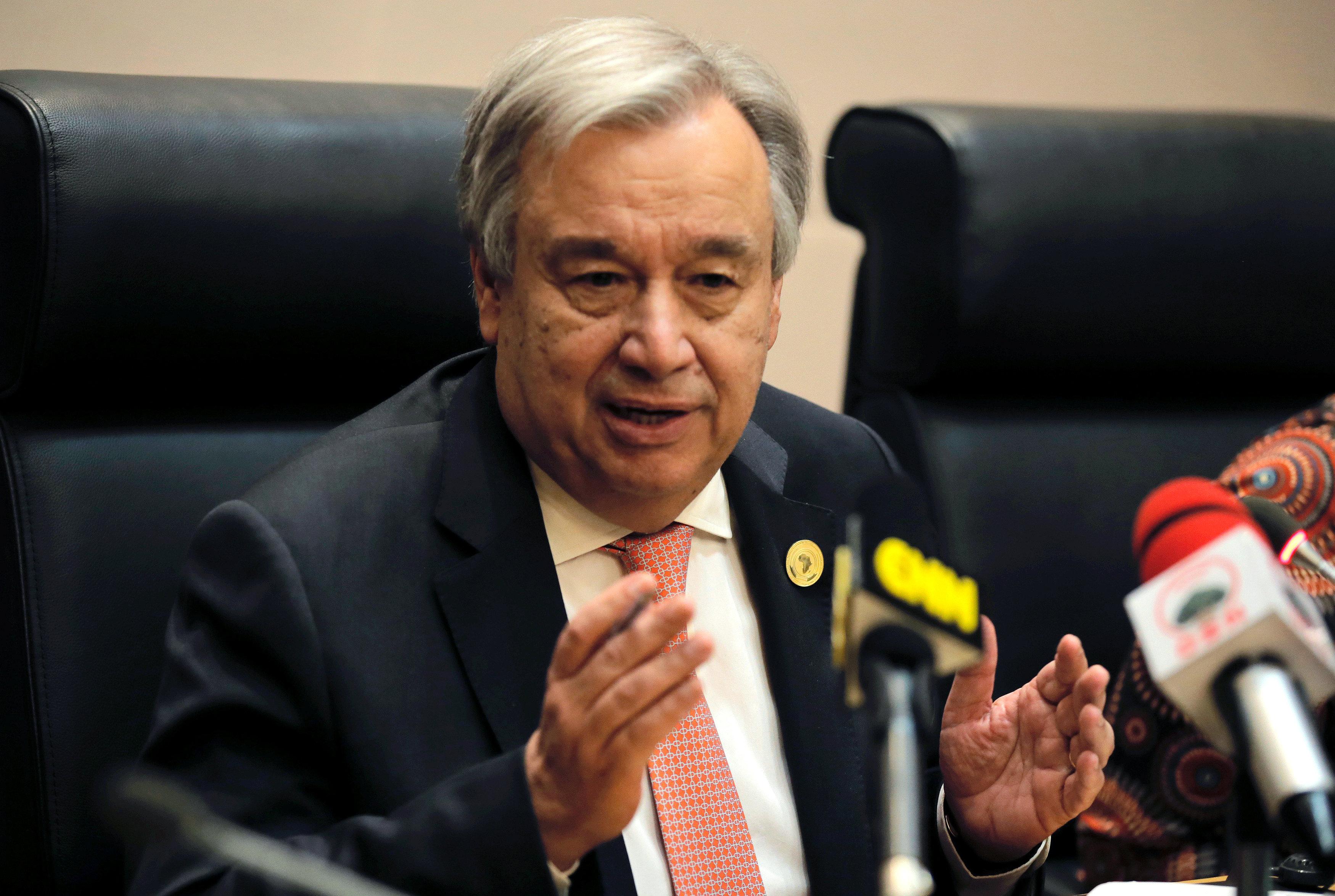 He told the 193-member U.N. General Assembly’s budget committee that if he had not worked since January to cut spending then “we would not have had the liquidity to support” the annual gathering of world leaders last month.“This month, we will reach the deepest deficit of the decade. We risk … entering November without enough cash to cover payrolls,” said Guterres. “Our work and our reforms are at risk.”The United States is the largest contributor – responsible for 22 percent of the more than $3.3 billion regular budget for 2019, which pays for work including political, humanitarian, disarmament, economic and social affairs and communications.

U.S. President Donald Trump has said Washington is shouldering an unfair burden of the cost of the United Nations and has pushed for reforms of the world body. Guterres has been working to improve U.N. operations and cut costs.U.N. spokesman Stephane Dujarric said 129 countries had paid their dues for 2019 so far, which amounted to almost $2 billion.

Guterres said he introduced extraordinary measures last month to cope with the shortfall – vacant posts cannot be filled, only essential travel is allowed, and some meetings may have to be canceled or deferred. U.N. operations in New York, Geneva, Vienna and Nairobi and at regional commissions will be affected.U.N. peacekeeping missions are funded by a separate budget, which was $6.7 billion for the year to June 30, 2019, and $6.51 billion for the year to June 30, 2020.The United States is responsible for nearly 28 percent of the peacekeeping budget but has pledged to pay only 25 percent – as required by U.S. law. Washington currently owes some $2.4 billion for peacekeeping missions.The top contributing countries are Ethiopia, India, Bangladesh, Nepal and Rwanda. They pay their troops according to their national salary scales and are reimbursed by the United Nations. As of July 2019, the United Nations paid $1,428 a month per soldier.The United Nations says its peacekeeping operations cost less than half of 1 percent of world military expenditures.