Tanzania were crowned Cecafa U-20 Champions after they beat Kenya 1-0 in the final played in Njeru,Uganda. 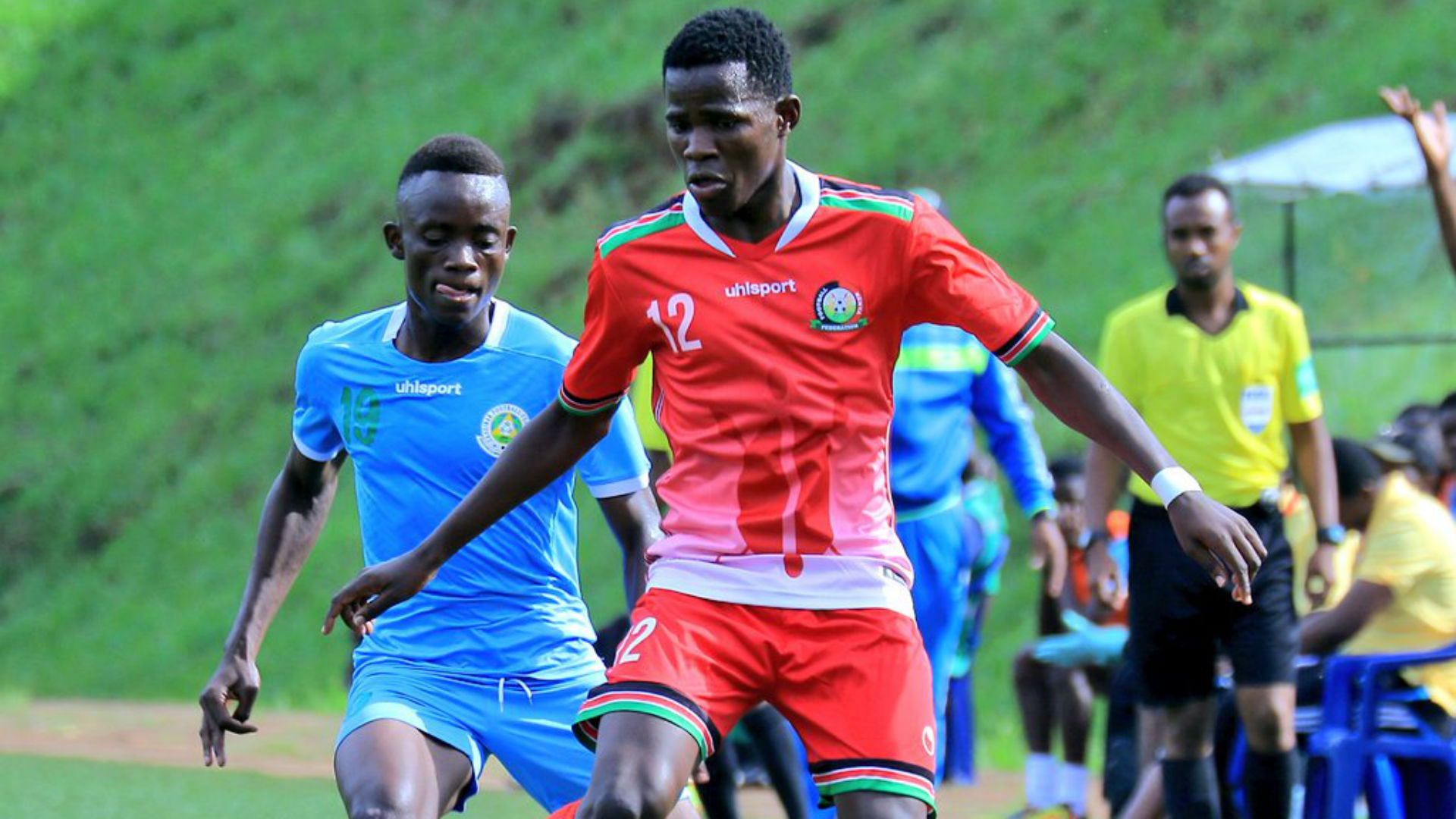 Tanzania started the game on a high note and needed six minutes to test Brian Bwire in goal. The Rising Stars conceded a free-kick about 35-yards from the goal and Patrick Israel forced the goalkeeper to put away the ball for an unfruitful corner.

Kenya struggled to find their rhythm, lying deep in their half, allowing the opponents to roam and create chances at will.

In the 44th minute, the Stanley Okumbi-led side had a good opportunity to open the scoring when a good corner found John Otieno in a great position. However, the unmarked defender headed the ball just wide.

Immediately after the break, the defender was unfortunate to turn the ball into his net after a good counter-attack by the Tanzanians.

Benson Oluoch was introduced in the place of Otieno, and in the 53rd minute the striker almost equalised, but his effort sailed wide by inches.

Despite a flurry of attacks by Kenya, Tanzania held on to win the competition.

Eritrea finished third after defeating Sudan by a solitary goal.

Previous PostOne hundred dead, thousands injured and arrested in Baghdad riots Next PostRafael Nadal: 'I would have liked to have Roger Federer's qualities'