One hundred dead, thousands injured and arrested in Baghdad riots

The curfew imposed on the capital in the past two days has been lifted. The influence of Moqtada al-Sadr on the protests has been felt. A representative of Grand Ayatollah Al Sistani makes an appeal. 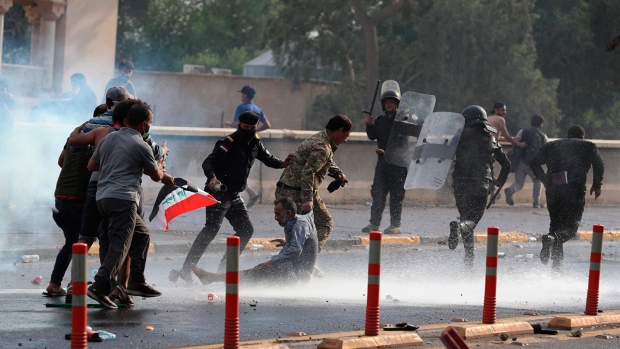 About a hundred people have died, mostly protesters, 4,000 have been injured, and more than 500 have been arrested as a result of four days of protests in Baghdad, Najaf, Missane, Zi Qar, Wassit, Diwaniya, Babylon and Basra.

People, mostly young people, have taken to the streets to protest against corruption, unemployment, and poor public services in a country that has been at war for almost 40 years (since Saddam Hussein came to power) and is only now coming back to life following the defeat of the Islamic State group (Daesh).

In the past two days, despite an Internet blackout and a curfew, thousands have clashed with security forces. 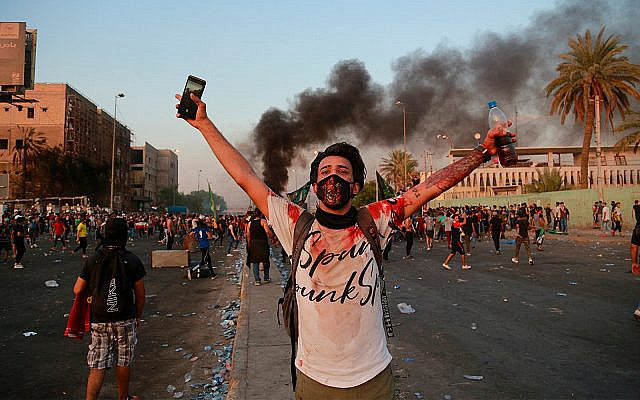 Although most protests are spontaneous, especially in Baghdad, observers have noted the influence of Moqtada al-Sadr, the ambitious Shia leader, who has called on Prime Minister Adel Abdel Mahdi to resign.

Mahdi, who has led the country for the past two years, lifted the curfew this morning in Baghdad, but not the Internet blackout. Riot police remain on high alert.

Yesterday, Ahmad as-Safi, a representative of Grand Ayatollah al Sistani, the country’s most important Shia cleric, spoke at a mosque in Kerbala.

He urged the government to “improve public services, find jobs for the unemployed, avoid clientelism, and end corruption”.

As-Safi went on to warn that even if protests calm down, “they can resume with greater force and with more people” if protesters’ demands are not met.