“The forum’s shift is towards becoming a platform. We want to aggregate credible players who are doing some incredible things, integrate them and then amplify and accelerate their work,” says Anil Menon, Managing Director of the World Economic Forum 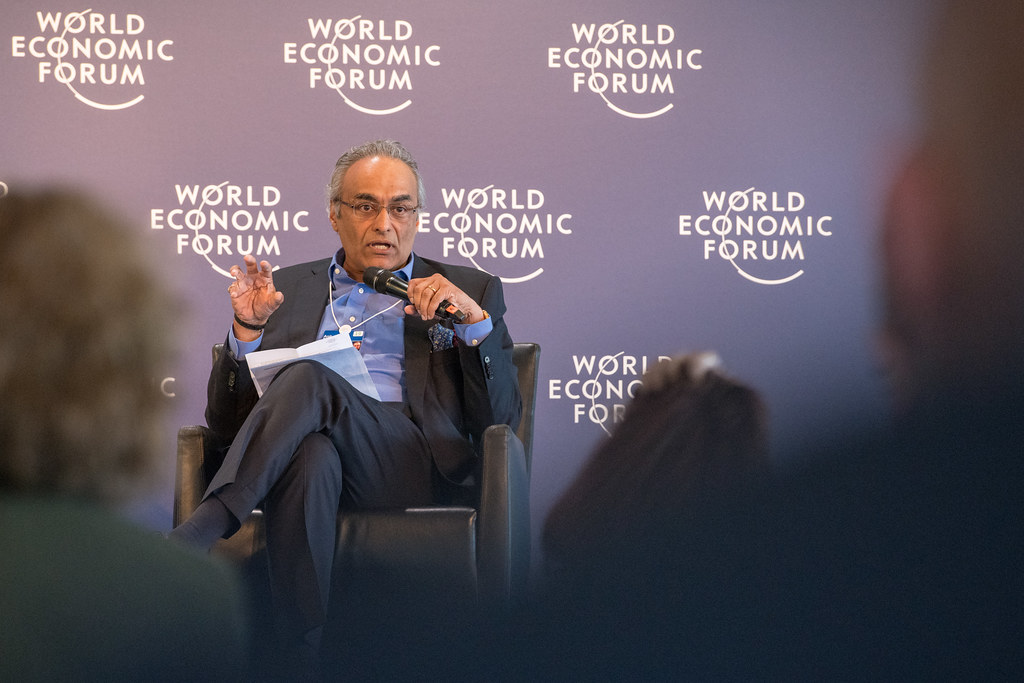 Now, the Government of Telangana would do something similar. It would test drone services to reach difficult-to-access regions faster than conventional transport could ever fathom. These supplies would include blood and other medical samples. The state government would adopt a framework co-designed with the World Economic Forum and Healthnet Global Limited, an Apollo Hospitals Group company. Eventually, the framework could lead to a Request for Proposal (RFP).

The framework outlines the key factors in evaluating drone operations. “In drones, there are critical guidelines as to how high can you fly and where can you fly. We have already addressed this in Rwanda and in other African countries. Now, this can be taken as a standard for others. That policy tested in Rwanda will now be tested in Telangana,” Anil Menon, Managing Director of the World Economic Forum (WEF) told Business Today on the sidelines of the 33rd India Economic Summit in Delhi on Friday. The summit is hosted by the WEF in collaboration with the Confederation of Indian Industry.

The drone example underlines an interesting twist – WEF, which was established in 1971 as a not-for-profit foundation headquartered in Geneva, is silently shifting from just being an international organisation for public-private cooperation to becoming a platform. Companies that operate a platform are mostly aggregators of demand and supply sides. Here, WEF sees itself as an aggregator of industry-leading work and best practices.

“The forum’s shift is towards becoming a platform. We want to aggregate credible players who are doing some incredible things, integrate them and then amplify and accelerate their work,” Menon said. “In many ways, we are like an orchestrator; we are trying to make the world a little better and quicker,” he added.

Menon stressed that WEF promotes a consultative approach. “The whole idea of a platform is to bring in experts, different stakeholders who have expertise, who have a desire to make a difference. Collectively, they figure out an optimal solution. We are a trusted platform where you can have these discussions but also get the work done,” he said.

While best practices from around the world find suitors in India, the tide flows the other way too.

“In mobility, we are asking how do we focus on clean skies – de-carbonisation of skies,” Menon said. A ‘Clean skies for tomorrow’ initiative has found a leader in SpiceJet Limited, the Indian low-cost airline. SpiceJet will adopt the use of bio fuels and blended fuels for flights in India. “What SpiceJet does in India would inform and influence regulations across the globe. In some ways, you are leading the effort rather than being dependant on regulations elsewhere,” Menon added.

WEF’s job, nevertheless, begins a step before the aggregation of best ideas. It begins with predicting the future. “We are trying to anticipate the future and what the future ought to be. What is a better future for energy, and for healthcare, for example. We work with the stakeholders to anticipate and then seek interventions to make it better for inclusive growth,” he added

Previous PostJust a little weight loss can put diabetes into remission Next PostReview: Our Lady of Kibeho at Screened in United Kingdom